Getting the Answers You Need 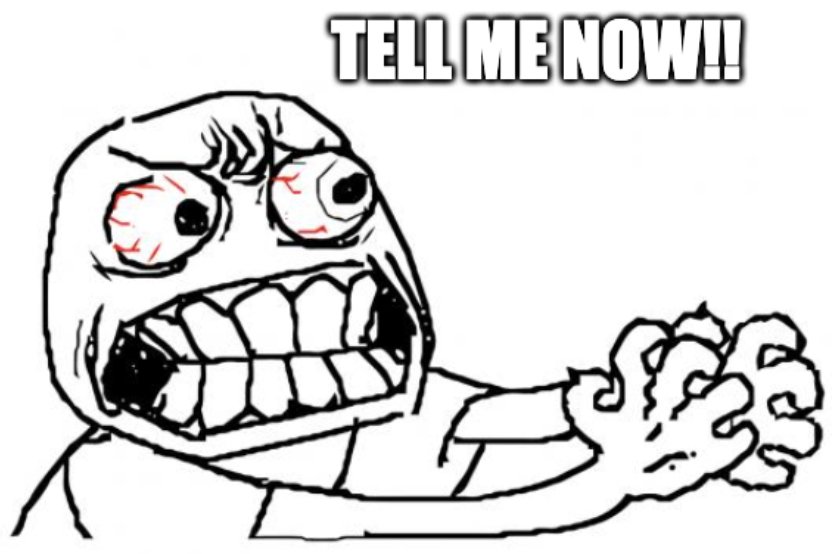 Sometimes we want answers and solutions RIGHT NOW. The rewards are high, the learning is quick, the resolution is fast.

And sometimes, the best thing for us is to figure those out by ourselves.

When I was going through professional coach certification, I had prepared a question for one class about half-way through the course. The zoom started, we all joined, our instructor asked if there were any questions, and I shot my hand up and asked my well-prepared question, and offered a little context with it, partly for reference, partly for entertainment because I was frustrated a bit and thought it’d be funny to be cheeky about it. “I feel like there are a thousand rules around finishing the model, and I’m having trouble with it. Are there maybe four or five rules that it boils down to?”

My question was well thought out, and I was so excited to hear the reply, because surely our teacher knew the best tips and could rattle them off for my benefit! What she said next blew my mind, and threw me off:

“Oh interesting. Why are you thinking there are a thousand rules?”

“Well, I don’t, but there are so many points to remember and it’s hard to sort through them, and they conflict with each other sometimes. If we had the main ones it would be a lot easier,” I clarified, my frustration growing that I had to explain something so obvious. She came back asking something like, “Why do you choose to think it’s hard?”

If I hadn’t been so interested in completing the course, I would have rage quit that zoom call right then. I did tell her that I didn’t want to be coached on it and to go ahead and move on to the next question. And then I fumed, and texted a classmate to complain, and was absolutely irate that I paid all this money for a course and couldn’t get a straight answer out of the instructor. The instructor smiled, and moved on to the next question seemingly without any concern. And I know my lack of a poker face (I show my emotion rather well most of the time), so I can imagine it wasn’t a mystery that I was upset. And when I told people about this, they absolutely agreed with me that I had every right to be upset! Well, except for one that pointed out that due to my position at work I’m rather used to asking questions and getting answers, so that plays into it. She wasn’t wrong.

What happened next, however, was truly fascinating. A classmate asked her question, which really was similar to mine, but the way she came at it was so different. She explained that she was confused, and so she committed to doing 100 models. She had one ready to ask about that still stumped her. She was enthusiastic and engaged, and she got help.

Now, I don’t think I was wrong in my approach, and I don’t think my classmate and friend did it right. They were just different approaches. But right in that moment, I noticed that she got the help she was after, and I didn’t. And while neither of us could control our instructor and it could have absolutely gone the opposite way, it was interesting to me that I couldn’t put all the blame on my instructor, either. While it’s normal to expect an answer to a question, in this case coming at it with snark and without putting anything into it myself didn’t get me the answer I was looking for, as opposed to someone who did a lot of work and had most of her answer already figured out and came in with curiosity for more information.

This happened almost a year ago. In the many months since then, I realized something even more fascinating.

It may have taken me longer, but I figured it out. And I have shared it, and it means much more to me and I doubt it a lot less than other things that I’ve been told in some cases. Now, I look back and I’m glad it wasn’t spelled out for me. Really. And when folks ask me similar questions, I pause and wonder – should I just answer? Or would it be better to let them figure it out for themselves?

And not just in this situation, but now I think about it so much more at work. And I wonder how this plays into hero culture, and my own tendency to want to help folks, and what it does to the amount of time I spend at work. I think …

… sometimes it is ok, and good even, to let folks struggle through it and figure it out. Even if it takes months. Even if it means lost opportunities along the way. Even with the consequences that will come.

If we look at it in a given point in time, it may look like a failure. If we look at the entire process, and commit to the outcomes we want to achieve, we’ll overcome the obstacles and achieve them. Maybe the timing will be according to our plans, maybe it won’t. How much does that matter?

Back to my instructor, and folks I work with, and adding in being a parent: I still think it’s fine to follow up on expectations and have open conversations about them. But keeping this bigger picture in mind and know that it is going to ultimately be alright helps me leave out a lot of drama, and come in with kindness and curiosity. And then, we always win. It’s only our perspective that matters, and what we do from there. 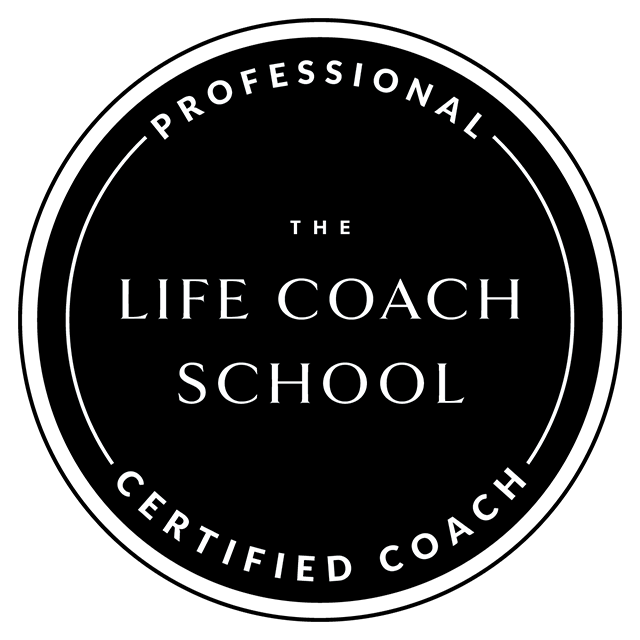